Here is a project built recently using a mix of techniques including 3D animation in Blender using a .obj file provided by Kohler, as well as some aggressive video color editing. Audio track lifted from Com Truise. Enjoy!

I’ve been reading a book called ‘Yoga Nidra‘ and there is a lot of interesting ideas in it. I’ve learned that what I used to think of as ‘letting my mind wander’ as a child, is actually an ancient yogic practice, and is really a spontaneous activity of the relaxed mind. The images and visions are called ‘samskaras.’ That sounds correct and appropriate somehow.

It’s a good book. It is scientific in it’s explanation of how the yogic practice affects the body, nervous system, etc. It also recommends many practices that I had developed on my own, but didn’t know they were so well documented. Like visualizing the day at the end of it, to help ease into Yoga Nidra, and other techniques.

It’s available on archive.org for free and I highly recommend it. 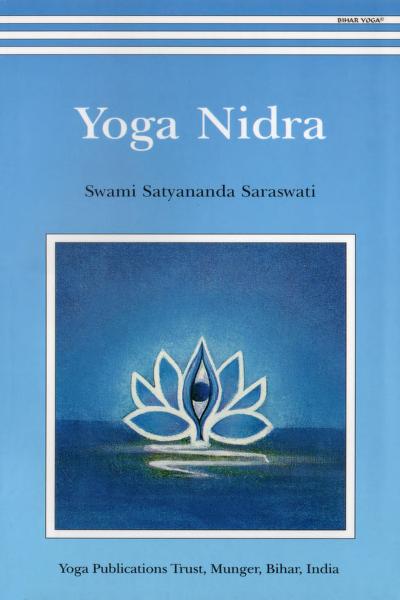 I just finished Media 46 TV Production at Santa Monica College. Someone snapped this photo of me with a nineties era 35mm camera about four weeks in. We shot a lot of college basketball, a puppet show, and a few talk shows. I was kind of hoping to get a TV job after this, so I need to actually apply for one. If I have, and you’re here for that reason, I can operate a camera, video switcher, mics/audio, lights. I am not intimidated by large quantities of cable, and I have excellent color acuity.

I had a blog going here.

I decided to change my permalinks to the kind with descriptive urls, instead of query strings. I’m reluctant to dig into the task of redirecting every post or messing with the old database, so I’ll just start again today and progress into the future.

A summary of what was here before:

• I didn’t know where to specifically direct my efforts professionally.

• I talked about this website. It’s a fancybox gallery and a wordpress sharing a theme that I wrote. It’s really a heavily edited version of Kubrick. I got really excited about randomizing the order of divs in my homepage at one point.

• There were photos, that are mostly also on instagram. I’m @ohokphil there.

• The best part was the music. I embedded a lot of tracks from my soundcloud. They are original compositions, self produced, and I’m proud of them. My name is Regularhands.

The freedom of thought and speech I now enjoy is a well of power.